Dr. Harry Shannon is a professor emeritus at McMaster University in Hamilton, Ont. Shannon also holds a status appointment in the Dalla Lana School of Public Health at the University of Toronto.

Shannon was previously chair of the Methodology Working Group for the Canadian Longitudinal Study on Aging. He is currently completing a simulation study comparing ways of sampling populations in difficult settings, such as natural disasters or conflict zones.

Shannon's research interests have included workplace health and safety, especially the role of organizational factors and interventions to create safe workplaces. More recently, as the population ages, he has been interested in health and safety issues in older workers. 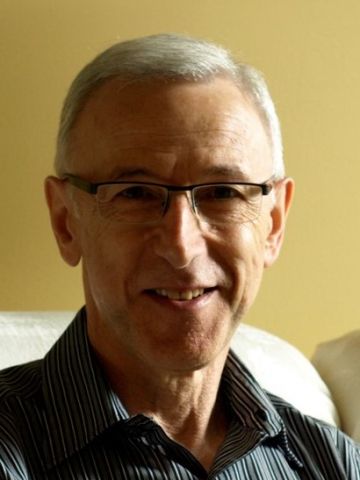