From July 2008 until June 2018, he was director of the Scottish Collaboration for Public Health Research and Policy, a new Edinburgh-based unit funded by the Medical Research Council and the Scottish Chief Scientist Office. The collaboration seeks to develop and robustly test novel public health policies and programs to equitably improve health status in Scotland, through the convening and ongoing support of researcher/research-user consortia. In 2013, he was elected a fellow of the Royal Society of Edinburgh in honour of his lifetime scientific contributions.

Frank trained in medicine and community medicine at the University of Toronto, in family medicine at McMaster University, and in epidemiology at the London School of Hygiene and Tropical Medicine. As a physician-epidemiologist with special expertise in prevention, his main area of interest is the biopsychosocial determinants of health status and of health inequalities by social position, at the population level. 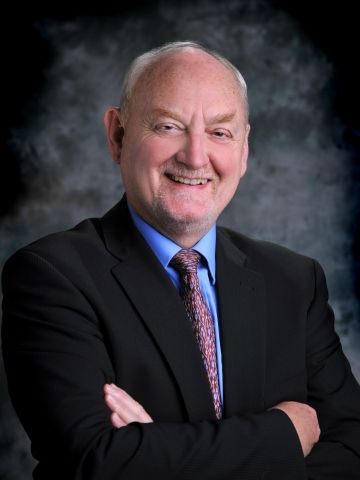