Dr. Gregory Wagner has provided organizational leadership at the intersection of scientific research and public health policy throughout his career, both nationally and internationally. Until 2017, he worked at the U.S. National Institute for Occupational Safety and Health (NIOSH), where he served as senior advisor to the director of NIOSH, directed the Division of Respiratory Disease Studies, led the process creating a National Occupational Research Agenda.  At NIOSH he developed and led the WorkLife Initiative, now known as the NIOSH Total Worker Health Program, an effort to improve workforce health and well-being by better understanding and improving workplace programs, policies, and practices.

Wagner interrupted his work at NIOSH to serve as Deputy Assistant Secretary of Labor for Mine Safety and Health from 2009 to 2012 during the Obama Administration. While at the U.S. Department of Labor, he led efforts to develop and enforce regulations protecting U.S. miners and played a primary role in responding to the worst U.S. mining disaster in 40 years.

Currently, Wagner is an adjunct professor of environmental health at the Harvard TH Chan School of Public Health in Boston, where he teaches about the science behind occupational and environmental policies and regulations and the process of improving health protections at work. He also serves as senior advisor and chair of the Policy Working Group at the Center for Work, Health, and Wellbeing, and is an affiliated scientist with the Harvard Center for Health and Happiness, working to understand the relationships between working conditions, workplace policies, and workers’ ability to thrive.

He is a Fellow of the American Thoracic Society where he chaired the Ethics Committee and was honored by the American Public Health Association with the Alice Hamilton Award for lifetime achievement.  He is a graduate of Harvard College (Boston, MA) and Albert Einstein College of Medicine (New York). 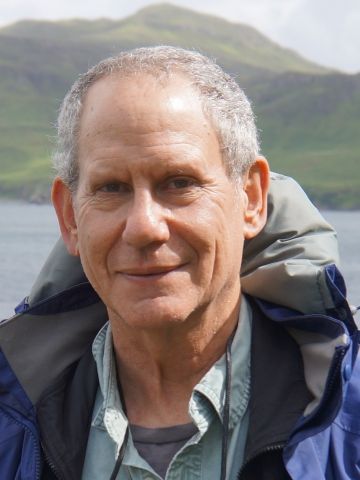